- Bloodiest year in London since 2008, with 154 killings recorded 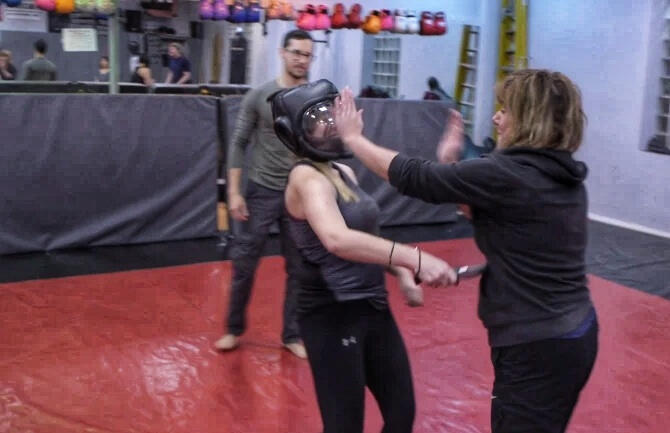 Simple and effective techniques Tried-and-tested tactics Working as a team or alone against a knife attacker Improvised weapons – what works and what doesn’t Post-incident management, including tactical First Aid EXTRA – if training on-location, specific tactics can be developed based on the layout of the site 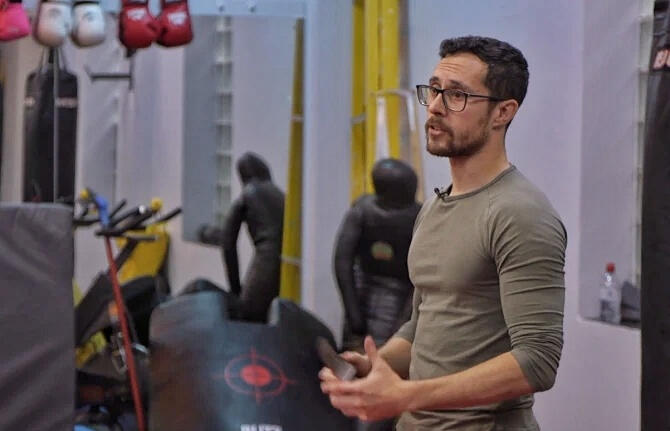 Businesses, organisations or groups who:

FEEL – better prepared and clear on what actions to take 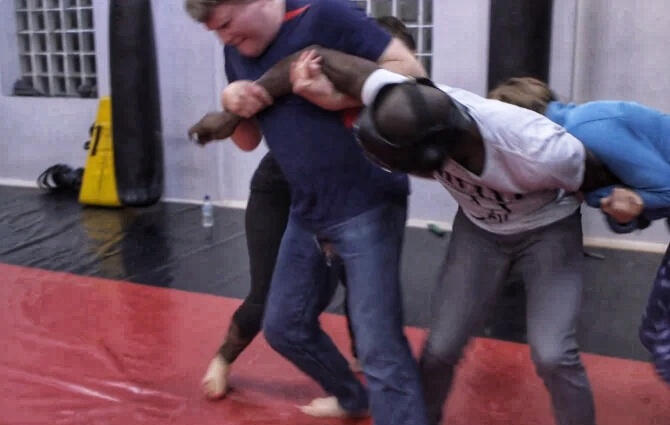 The New M.O. of Terror in London

In light of the difficulty in obtaining firearms in the UK, and the high risk of being caught in procuring ingredients for explosives, terrorists have taken to an incredibly effective and difficult-to-prevent modus operandi...

November 2019: Two people were stabbed to death when Usman Khan donned a fake suicide vest and launched an attack on London Bridge

May 2013: Pvt Lee Rigby was mowed down and stabbed by two terrorists 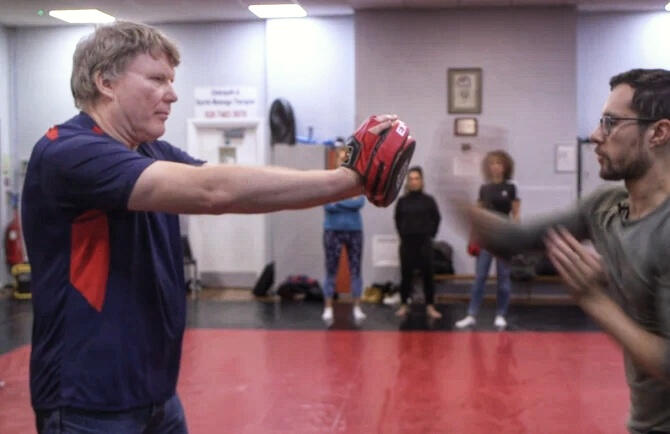 For more info on training or if you have any other questions, just email or text